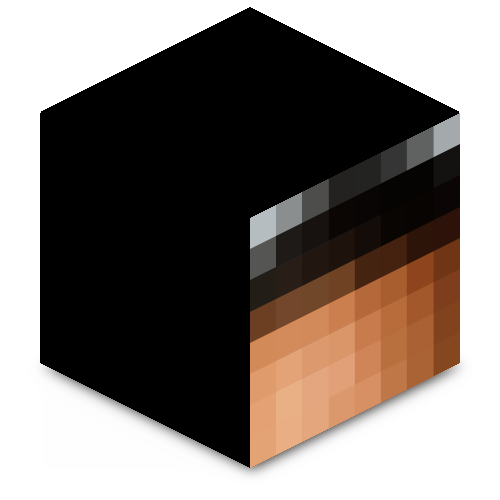 Registered:
over 2 years ago

Last Seen:
over 2 years ago

My current in-game username is Tqxing

My current age is 11 years old. My birthday is the 15th of October. I'm a Libra grill c:

No, I have never been staff before on a proper server though I had op on too many servers.

I normally play survival. I used to play on hypixel every single day but now The Fake World is probably my most favourite server so far and that's a really good thing :)

Maybe around 5/6 hours every day, u can do da math.

I only joined a few weeks ago because I was talking to JustGotRedstoned in his dms on discord, anyways he said he left his old server (I used to play it aswell) and he gave me the ip to this server. I started enjoying it and I started voting for the server every day. It's a nice community. I would like to be staff because I would like to help out with anything, I could help out players, help out the staff, etc. c:

I joined nearly a month ago, I believe.

I play everyday for atleast 3 hours.

I know Tanker (Dan) and Red from their old server, I know Charlie aswell. I'm mostly close to Red than the others. He's the best c:

I have been banned only once for a week on Hypixel. I don't really remember what I did, I think it was reporting false stuff. I'm sorry about that, I wanted to win in Pixel Painters. I did appeal btw

Thank you so much for reading this, I appreciate it. Am I making a staff application at 3am? eh yes. Is it worth it? yEs