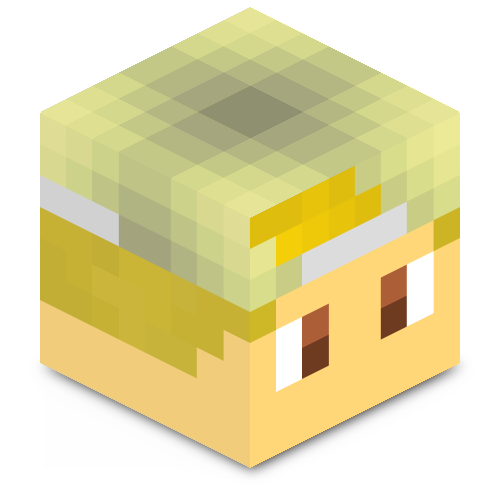 Registered:
over 4 years ago

Last Seen:
over 4 years ago

The Wisher's Staff Application
Format:
What is your IGN?
TheWish3r

What is your discord name and discriminator?
TheWisherHD#5716

What timezone are you in?
EST

Have you been staff on a server before?
I have been a staff on a few servers. Most of the servers would have around 8-25 players on while I was. I was the active mod most of the time and would sometimes be put in the admin level when needed. I was a staff member for around 5 months before I resigned.

Are you still with this server?
Im not

What gamemode do you primarily play?
Survival and if the server ever hosts one i would play on a skyfactory (modded)

How many hours a week will you be able to dedicate to the server?
I can dedicate a few hours every few days (I am still in school and am going to be getting a job soon)

Are you able to record AND upload proof of hackers?
I can record with obs if needed

Outline why you should be selected as a staff member on the server.
One reason is I was asked to become a staff member. And I also am a player that cares about the overall player base. I will focus on the entire servers players instead of income (even though income is important) I want to make sure that the players are at there happiest.

How long have you played on The Fake World?
Not long Just joined today but am going to be a SF bug guy and will help wherever im needed

Are you friends with any of our current staff?
I am a friend of Mr MikeThePotato

Have you ever been banned from any server?
I was once banned on a towny server. That server had abusive mods that did literally whatever they wanted so I would not count it as a full ban because I was banned instantly for my name.
over 4 years ago