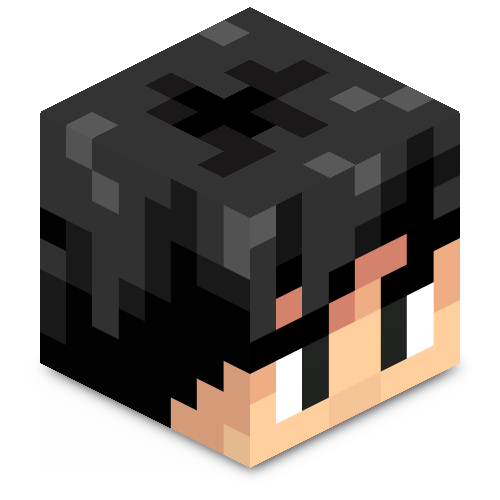 What is your discord name and discriminator?
Huski#4218

How old are you?

What timezone are you in?
UTC +10 (ACST)
(Australian Central Standard Time)

Have you been staff on a server before?
I was once a Mod on a pretty small server that was mainly creative, I earnt the role by simply applying, you could expect to see about 10-20 people on at a time. Survival had about 1-5 people per session. To be honest, I didn't do much work just remined people to be nice! xD I was mod for about 1 - 2 months before it shut down.

Are you still with this server?
I'm no longer with the server as it has closed down. I wasn't informed of it either.

What gamemode do you primarily play?
Surival. I do enjoy creative and occasionally go on it. But I'm a survival sort of guy.

Which server do you play the most?
Now I play Fake World the most, but i used to play you know what with Alka, Mike, Storm & Willby

How many hours a week will you be able to dedicate to the server?
Weekends will vary from 4-12 hours. Most likely in the middle around 8. Weekdays will probably be 1-4 hours depending on what is happening.

How long can you often be on every week? This can be an average amount of time, It does not need to be 100% exact.
My average per week is about 5 hours a day.

Do you have a recording software or are you able to get one so you are able to record your screen in case of hackers?
Yes i have one.

Outline why you should be selected as a staff member on the server.

I believe as a new server you need some people you know & trust to fill in the very first staff positions. I would love to help the server grow and see it become ultra popular. I think I'd be able to bring some great ideas to the board. While I'm not the best at building I'm quite good at terraforming.

Explain to us why you think we should select you for a staff position on the server, Keep it short.

I've known 1StormDragon, Alkalinekats, Mike, for a long time, & Wilby for a little while. I would like to think I'm reasonably mature for my age, I want to prove that by being staff. I have good relations with lot's of people all over the Minecraft web. I really like helping people and I've fixed my mic on discord.


How long have you played on The Fake World?
I joined Saturday evening after a craving to play with you guys. I've only played on the Fake World for 2 days, but I've played with Storm, Mike & Alka for a long time before this.

Are you friends with any of our current staff?

I'm friends with most of the staff on the Server. Including Alka, Storm, Mike & Wilby

Have you ever been banned from any server?

I've never been banned from a server before. I hope I never will.
By HuskiSnowWolf, over 4 years ago