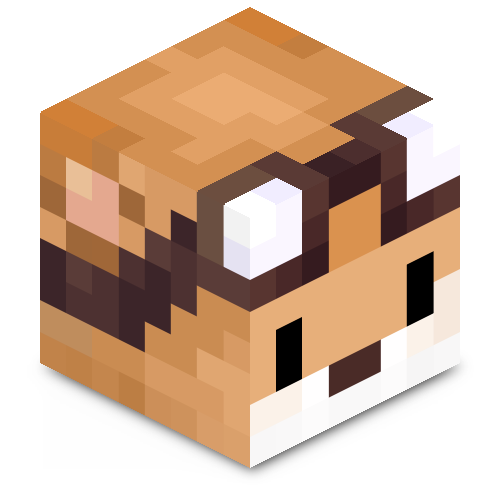 TheFakeWorld has been down recently, This is due to two problems which are overviewed in this post.

If you are viewing this on the front page, the information can be found in the actual post.

To report any bugs, please follow this link: [HERE]

To suggest something for TheFakeWorld, Please follow this link: [HERE]

To get support, please follow a link: [FAST (discord)] OR [SLOW (forum)]

Problem One [Started 9th of November]

What we still have:

Please direct any other questions to me in DM via discord. (1StormDragon)

Apparently we failed to remove Herobrine.

I have absolutely no idea what happened to the text formatting in this thing.... it looked a lot better in editor mode.

By 1StormFox, over 2 years ago